Generic conventions are not difficult to comprehend. Movies and books have a universal appeal. Take a moment to think about a tale that you like the best or that comes to mind right now and recollect it. Try to remember what drew you to the characters. 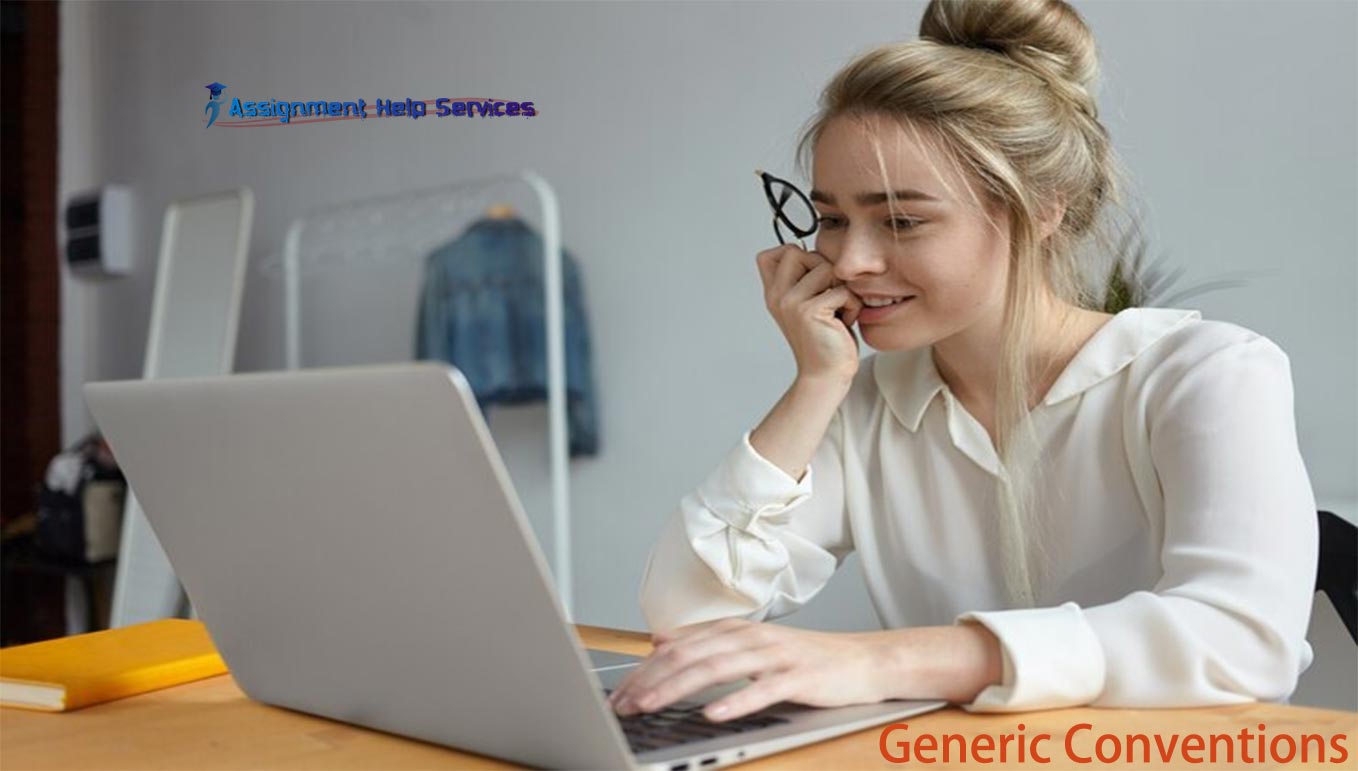 Try to recall what drew you into the story's backdrop. In what ways did you learn about the characters' lives? What helped you experience their emotions?

Generic conventions are the characteristics shown by writings that enable them to be classified as belonging to a given genre. For example, practically all Westerns make use of the iconography of cowboy hats, six-shooters, horses, and spurs to establish them as part of their genre and to distinguish them from other films. Similarly, Comedies will often use recorded laughter, a small number of recurring characters and locations, and a slew of catchphrases.

For both producers and spectators, generic conventions are very important tools.

Producers may attract a certain target audience by making it extremely clear what genre the text belongs to in the first few sentences of the script.

It is simple for audiences to recognize a text's genre and decide whether or not to peruse it.

Generic conventions also establish what genre the text belongs to, such as print or non-print, and as a result, individuals may either hear the Genre or read the Genre depending on their preference.

By "generic features," we mean a collection of characteristics that are not reliant on the application or domain in which they are employed and that may be used to establish high baseline quality for mention and relationship extractions.

Type of genres in writing

Story features such as character archetypes, pivotal events, and locales that are typically seen in a given genre are known as "genre conventions." Not only do these conventions help to identify each unique genre, but they also help to establish the assignment expectations of the reader while reading a tale in that particular genre.

Simile, metaphor, personification, euphemism, flashback, alliteration and oxymorons are all prominent literary strategies. When it comes to crafting a piece of writing, literary conventions and devices work together to create the mood and expectations the reader has for what they'll get out of it.

There are four main types of literature: poetry, fiction, nonfiction, and drama. Each has its own style, structure, subject matter, and figurative language use. However, nonfiction is a genre that does not make use of metaphors or other figures of speech. Assumptions are made in the reader's mind about what will happen in the work because of the genre.

Conventions of a short story

They are truly experts at mixing the five essential aspects of a great short story: character, place, conflict, narrative, and theme, all of which they masterfully combine.

When it comes to motion pictures, a film genre is a stylistic or thematic grouping that is based on commonalities in either the narrative components, artistic approach, or emotional reaction to the film, among other things.